I received pictures from one of my readers on this Don S. Shoemaker attributed round table in an auction: 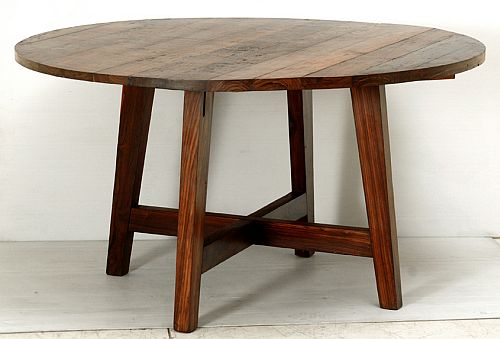 I just read the catalog that I bought while I was leaving the auction house and I found these pearls of humour that I want to share with you: 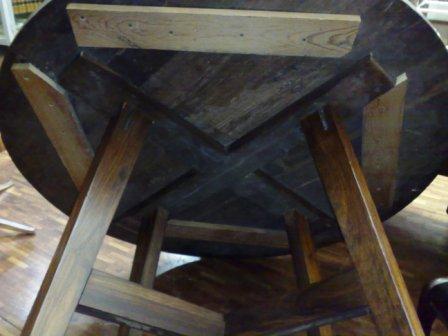