Vitra was founded in 1950 by Willi and Erika Fehlbaum in Weil am Rhein, Germany as a shop-fitting company. Business flourished when in 1957 Herman Miller Inc.* assigned Vitra the license to produce and sell the products of Charles & Ray Eames and George Nelson in Germany and Switzerland. The influence of Charles & Ray Eames was fundamental to the development of the company. *As far as the partnerships that Herman Miller had in Europe back in the 1950’s, there were originally 4 companies: Vitra in Switzerland, Hille in the UK (which I already discussed in my previous post), ICF in Italy and Mobilier International in France; nowadays only Vitra retains a license from Herman Miller Inc.

In the 1970’s Vitra’s growing reputation for high-quality designs combined with a dynamic corporate identity was further enhanced by Rolf Fehlbaum who commissioned company buildings by highly innovative designers, including factory buildings by British architect Nicholas Grimshaw (1981) and Italian Antonio Citterio (1992), a conference building by Japanese architect Tadao Ando (1992), and the world-famous Vitra Design Museum by Frank O. Gehry, completed in 1989. The Vitra Design Museum maintains one of the largest collections of modern furniture design in the world with objects representing all of the major eras and stylistic periods from the beginning of the 19th century to the present. Special areas of the collection include early industrial bentwood furniture, turn-of-the-century designs by Viennese architects, Gerrit Rietveld’s experiments, tubular steel furniture from the 1920´s and 1930´s, key objects of Scandinavian Design from 1930 to 1960, Italian Design and contemporary developments. A further area of special interest is American Design, ranging from Shaker pieces to the postmodern seating of Robert Venturi. The Museum Collection also holds several prominent estates including those of Charles Eames, Verner Panton, Anton Lorenz and Alexander Girard. The Collection is complemented by an extensive archive and research library. When the Barrágan papers in Mexico were in danger of dissolving into dust, Vitra rescued them. Vitra’s work with the Barrágan and Eames archives have allowed the Museum to celebrate established reputations and to throw new light on them, as well as in some cases, to overcome unjustified neglect.

In the closing decades of the 20th century Vitra became widely known as a fashionable manufacturer of furniture; it was precisely during the 1980’s that the “Vitra Editions” initiative was launched, commissioning experimental designs from a range of designers including Ron Arad, Frank O. Gehry, Shiro Kuramata, Alessandro Mendini, Ettore Sottsass, Borek Sípek and Philippe Starck. We can recall as the most successful chairs in this experiment to have been: Kuramata’s “How High the Moon” Armchair in nickel-plated steel mesh (1986), Sípek’s Ota Otanek Chair (1988), Philippe Starck’s Louix XX Stacking Chair (1992) and Frank Gehry’s “Grandpa Chair” (re-issued in 1993). 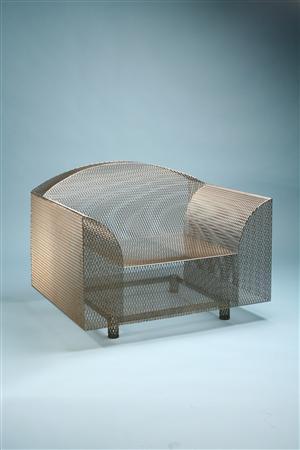 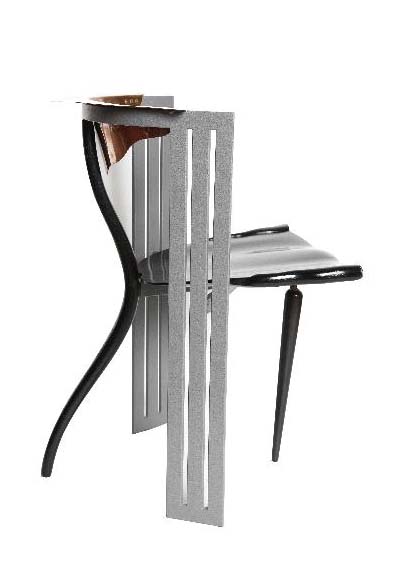 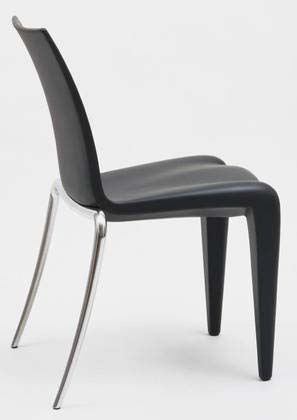 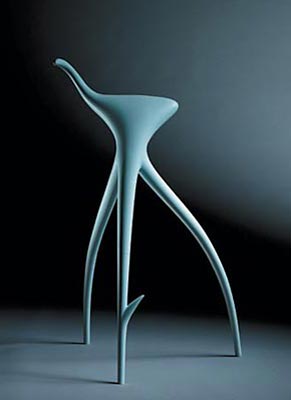 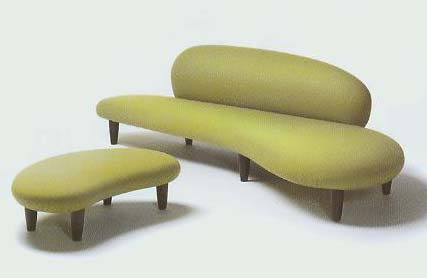 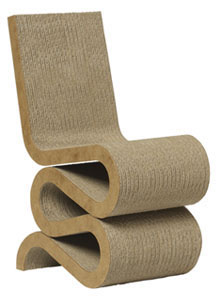 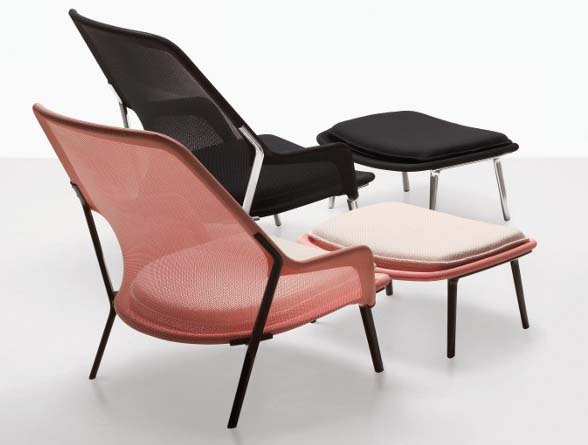 The close collaboration in the early 1960´s with Danish designer Verner Panton played an important role in Vitra´s success story, when the company decided to develop what became Panton´s best-known design: the “Panton Chair”, introduced in 1967. The “Stacking Chair” or “S Chair” became Panton´s most famous and mass-produced design. Sleek, sexy and a technical first, the “Panton” was the chair of the era. 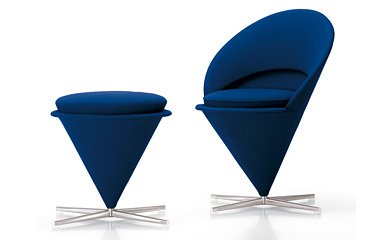 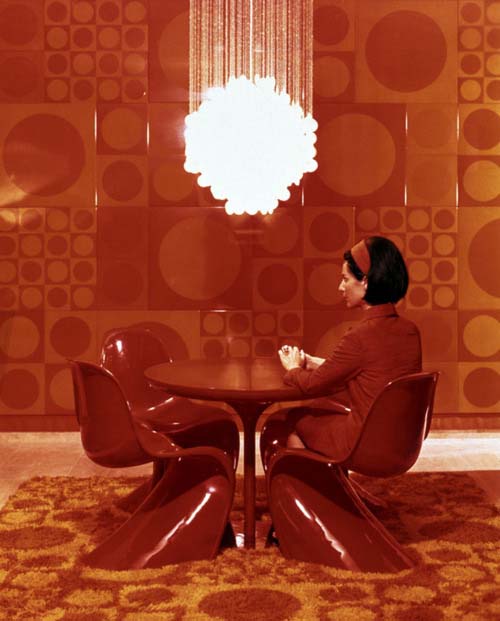 A good eye for targeting production rights for the right furniture designs was also a key to Vitra´s success:

OK. If you think that the last paragraph is redundant you are right, but it is exactly the way most consumers feel at this moment after 20 something years of re-introductions, re-issues, re-launches, revivals, re-interpretations, reproductions, re-editions of rediscovered design classics have become very fashionable AND PROFITABLE with a proven formula so they are currently marketed at rather high prices by the many renowned furniture manufacturers around the world, becoming a very important part of the bottom line for the furniture business. The  question is: will the industry ever see farther than its comfort zone? Is the new talent dead? How many design students are there in the universities in the world? I hope that there are only 2 or 3 and that they are aware that the leading companies of the industry rather be in their comfort zone than offering opportunities to new-comer designers. Of course, re-copycats and cheap re-imitations have flooded the markets. Do you re-understand that we are tired of the re-formula? This re-marketing is extremely dangerous to the point of re-tiring consumers in the long run. 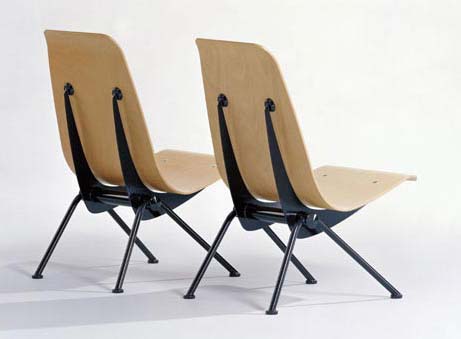