I have been asked by several of my readers to elaborate on some Mexican furniture designers that have been mentioned only recently, and that I had skipped in my previous posts on Mexican Modernism Furniture Design, so here we go!

The attribution fever of unscrupulous gallerists compels me to publish the tools to adequately identify their furniture designs. So far, the only pieces that I have found with proper metallic tags in different galleries in Mexico and the United States are the ones I am showing below; among an enormous amount of offerings that are attributions to these designers and in worst-case scenario, original furniture pieces from another well-known furniture designer active in Mexico…

Spanish Civil War refugee Eugenio Escudero founded his furniture factory in Mexico City during the 1940’s. Later on he established his decoration and furniture showroom D’Escudero, S.A., which was located in Dinamarca #54. His furniture designs were mainly produced in mahogany wood with some bronze accents. Worth to mention: his furniture pieces carry a metallic tag “d’Escudero, S.A. decoracion”. Strangely enough, a significant number of works attributed to “Eugenio Escudero” are in fact furniture pieces made by American designer and sculptor Frank B. Kyle, described in my post “Mexican Modernism – Furniture Design in Mexico – Part # 7”. 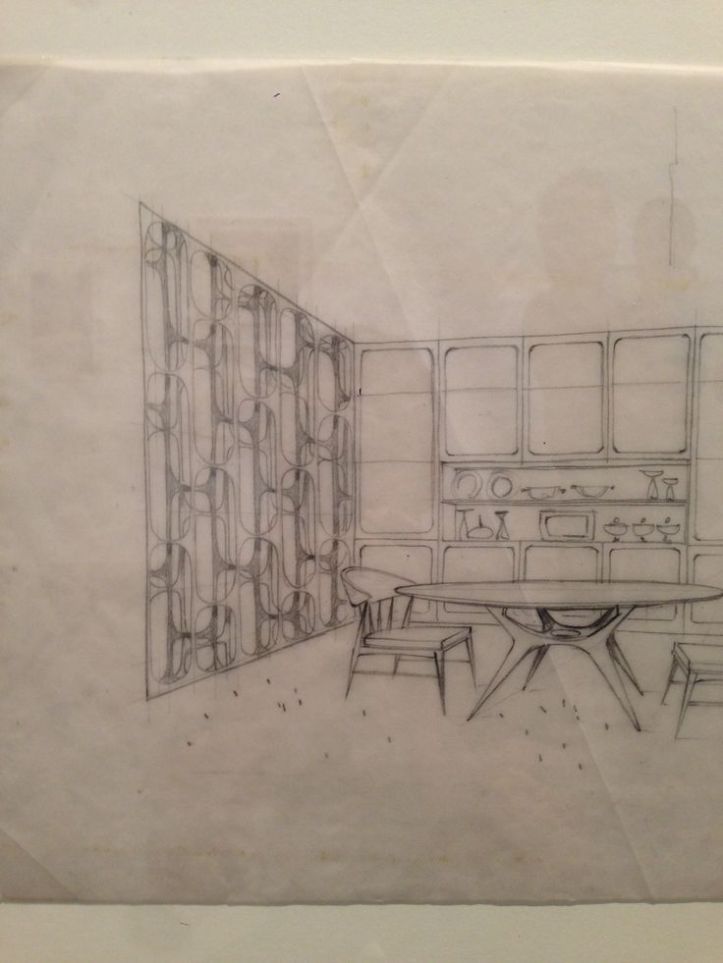 Designer Octavio Vidales was known for his extravagant furniture designs that he created for Muebles Johrvy, showroom located in Niza #19, the same street as Arturo Pani´s atelier, in Mexico City. His furniture pieces carry a “Muebles Johrvy” metallic label, as shown below. Recently I have seen several of his furniture designs mistakenly attributed to Roberto and Mito Block. 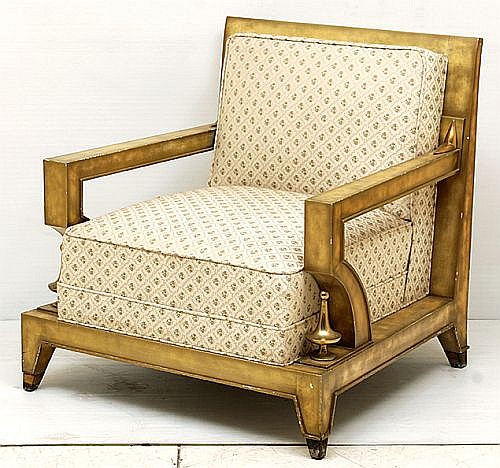